This past fall, the Special Olympics Pennsylvania approached the Central High School about forming a Unified Bocce team. Together students with and without intellectual disabilities learned how to play this unique sport.

Bocce is an Italian sport where you roll heavy balls towards a target. Unified bocce is typically a winter sport program that brings students together to encourage social interaction, team work and physical activity.

Twice a week, these students practiced together to gear up for upcoming matches.

This team is already receiving so much positive support from staff and students. Stacy Kuster, the athletic director, stated after attending a match, “It was like no other sporting event I have attended. Everyone in the gym had a smile on their face.”

Next article Fueling Lives, One Log at a Time

See what all the talk is about at the Lifetree Cafe – Woodbury, PA.

Make sure this account has posts available on instagram.com.

Your source for #breakingnews for the US and Worldwide. Sit back, grab an iced tea, and follow us!

The battle of the black and gold. 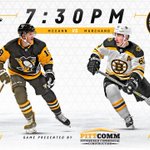 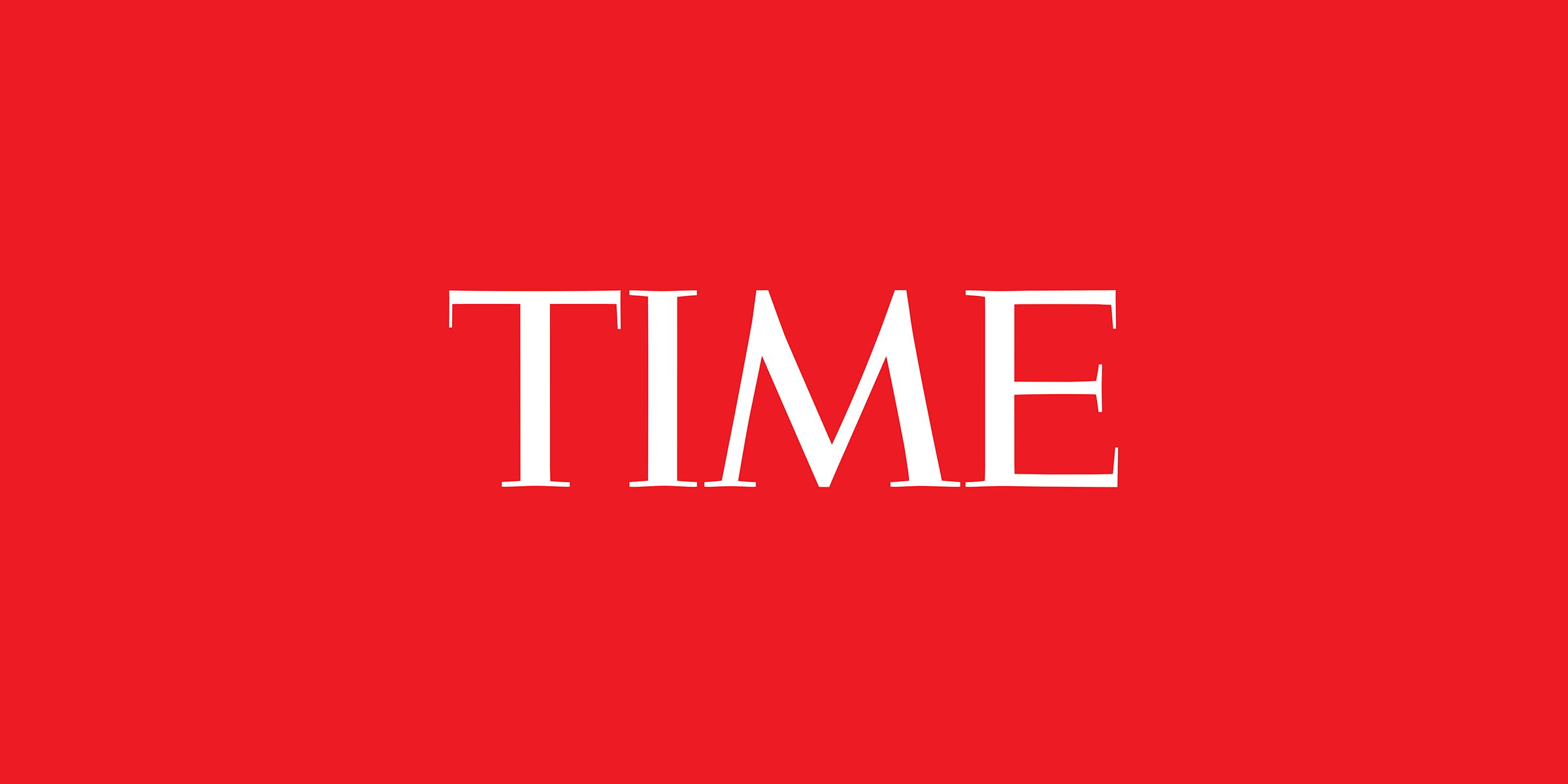